The country follows in the wake of the US and China, and becomes the third in the world to ever reach this landmark valuation. 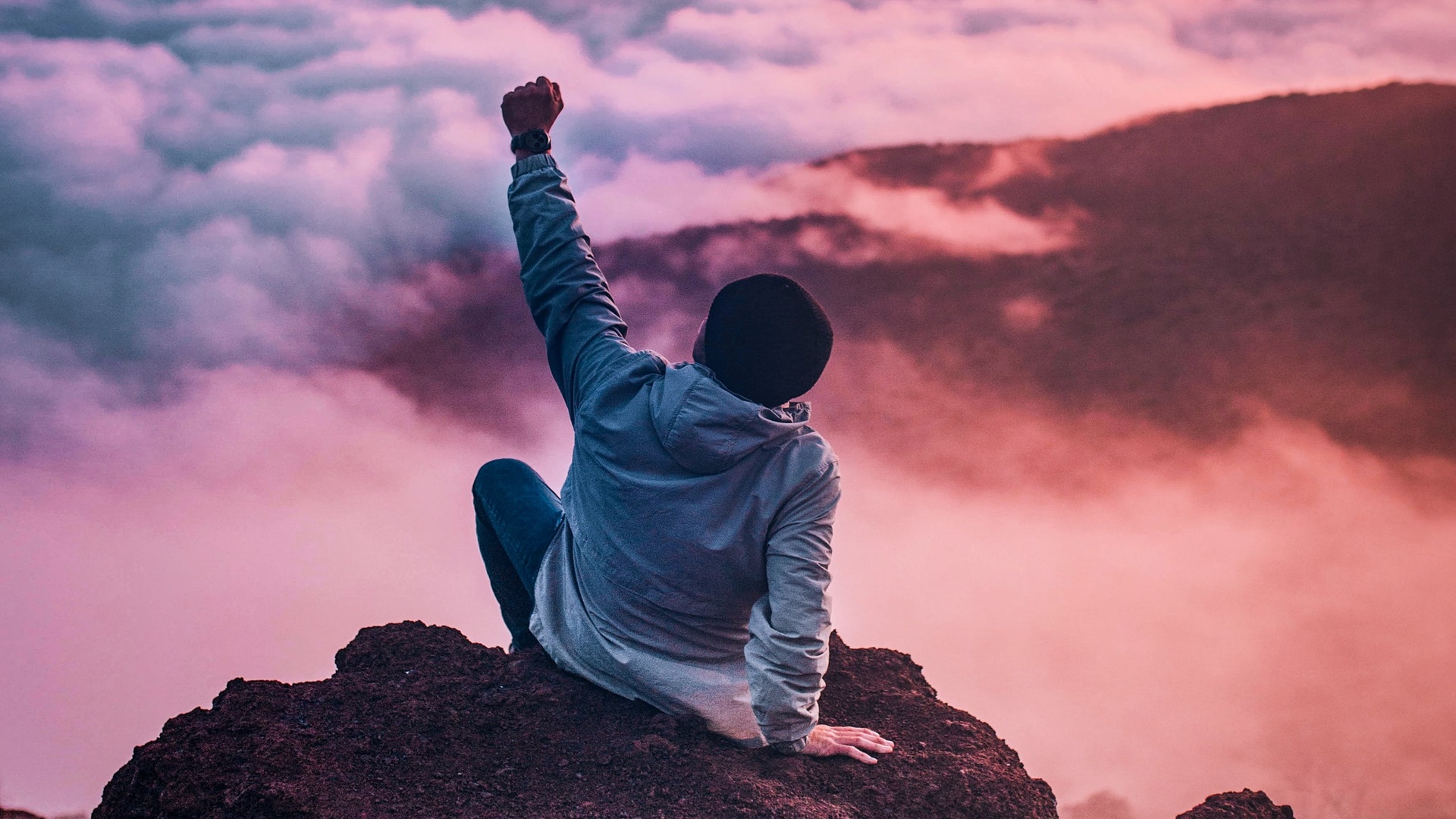 Forgive the dollars but the UK’s energetic tech industry is now worth $1 trillion (£769.8 billion) in value.

The country follows in the wake of the US and China, and becomes the third in the world to ever reach this landmark valuation, according to data by Dealroom analysed for the UK’s Digital Economy Council.

The UK’s digital economy is now worth more than double that of Germany’s and almost five times larger than France and Sweden.

The Digital Minister Chris Philp announced the figures ahead of the West Midlands Tech Review in Birmingham, which “celebrated the region’s tech successes and opportunities”.

Philp explains: “Every corner of the country has contributed to the sector’s success including the West Midlands whose digital ecosystem is set to keep growing by at least £2.7 billion by 2025 and create 52,000 additional jobs.”

This rise is attributed to sustained investment in the digital tech sector over the past few years. As many people know, the COVID-19 pandemic, in particular, triggered a wave of tech adoption from digital health apps, to education platforms, video conferencing and e-commerce.

The UK is now home to 13 decacorns – companies worth over $10 billion (£7.6 billion) – of which ten have gone on to IPO. In comparison, Germany has six and Sweden four.

In terms of the decacorns, fintech dominated as per usual with Worldpay (part of FIS), Checkout.com, Revolut, FNZ, Wise, Rapyd, Admiral Group and eToro being namechecked.

Other tech is certainly not forgotten as Markit (big data), Arm (semiconductors), Global Switch (data centres), Ocado Group and Deliveroo (both e-commerce) are on the list. But as reported earlier this month, Arm said it will cut between 12-15% of its workforce due to the collapse of NVIDIA’s $40 billion (£29 billion) takeover.

While most of the UK’s decacorns and unicorns – companies worth over $1 billion (£761 million) – are concentrated in London, there are now 44 unicorns spread out across the regions and 100 regional futurecorns (those on the path to unicorn status).

In the first three months of 2022, UK tech companies have raised over £6 billion with more than half (£3.3 billion) raised by fintech companies including FNZ, Checkout.com and GoCardless.

Regional companies are also raising large sums of money including Durham-based Atom Bank, which raised £75 million in late-stage funding and Oxford-based ONI, a healthtech devices startup, which raised £57 million in Series B funding in January.

Things are looking good for the future if the Department for Digital, Culture, Media and Sport is right. Its research published last year found that the UK digital sector is on track to add £190 billion in value to the UK economy and create nearly 700,000 jobs over the next three years.