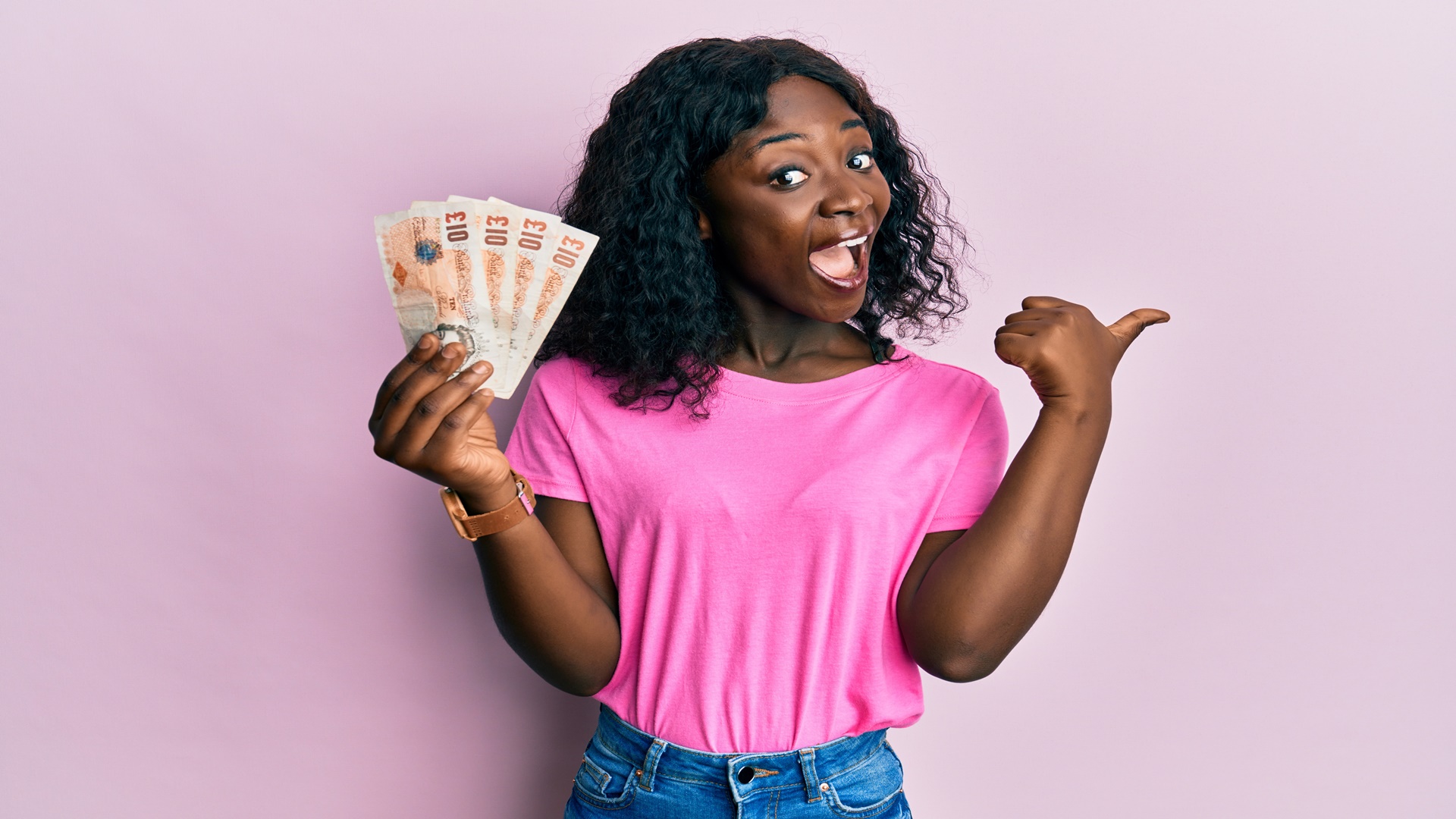 Gain.pro, a market intelligence and software firm, has received $10 million (£8 million) in investment following its latest funding round.

Katanox, a travel accommodation distribution and fintech platform, has raised $5.7 million (£4.6 million) from a group of financial, hospitality and tech entrepreneur family offices.

No Meltdown at Chainalysis

In the funding round, previous investors Accel, Blackstone, Dragoneer and FundersClub increased their investment in the company, and the Bank of New York Mellon and Emergence Capital also participated.

Chainalysis says it is now the largest enterprise SaaS company in the cryptocurrency industry, and will use the funds to invest in product innovation and scale its global operations.

There has been a $1 trillion (£818.6 billion) crypto meltdown this week – with the prices of Bitcoin, Ethereum, XRP, et al., all falling and values disappearing. (Bitcoin has recovered slightly today.) However, Chainalysis is focusing on the positives and says over the past year it has increased its customer count by 75% and now has more than 750 customers in 70 countries.

The company has partnered with new types of customers including NFT platforms like Dapper Labs, fintech companies like Robinhood, and traditional financial institutions like the Bank of New York Mellon, Cross River Bank and Commonwealth Bank (CBA) in Australia.

Over the past year, Chainalysis has hired more than 450 people, and now has over 700 employees. In fact, the firm has over 370 open positions across all functions and geographies. It seems the crypto chaos is not a concern at present for the company.

By the way, in March, freebies and a certain invasion were on the menu when Chainalysis unveiled two sanctions screening tools.

The fintech firm will use the capital to try and shift traditional payment methods like cards and wallets to open banking-enabled account-to-account (A2A) payments. It wants to do this by expanding open banking connectivity across Europe. Features of the Token platform that will be enhanced include premium APIs for variable recurring payments and open finance functionality.

Todd Clyde, CEO of Token.io, comments: “In the next four years, the global value of open banking payments is expected to exceed $116 billion [£95 billion], with Europe accounting for 75% of all transactions.”

Gain.pro provides a SaaS solution that gives insights into private companies. Founded in 2018 by Frister Haveman (CEO) and Nicola Ebmeyer (CCO), it is a remote first firm with hubs in Frankfurt, Amsterdam, Paris, London and Warsaw.

Ebmeyer explains: “This additional investment allows us to aggressively scale both our coverage universe as well as our commercial and engineering teams. This raise is an important step towards fulfilling our mission to enable every investor and advisor to find, understand and track the companies that matter to them.”

The additional capital will also be used for new product functionality.

The tech firm’s platform deploys sourcing technology and combines this with human research and proprietary intelligence.

Katanox is a remote first company with an HQ in Amsterdam. Its team is based in London, Paris, Istanbul, Los Angeles and Mexico City.

In addition to its raise, Katanox brings Rob Torres on as non-executive director. He has over 20 years of experience and a useful travel industry network.

The tech firm is searching for action in the $150 billion (£122.8 billion) corporate travel market, which it reckons has “historically been controlled” by online travel agencies, global distribution systems and bed banks (i.e., wholesalers).

The funding will be used for international expansion; and development of the platform and integrations with central reservation systems, property management systems and payment service providers.

The startup also has “extensive” hiring plans in engineering, business development and sales.